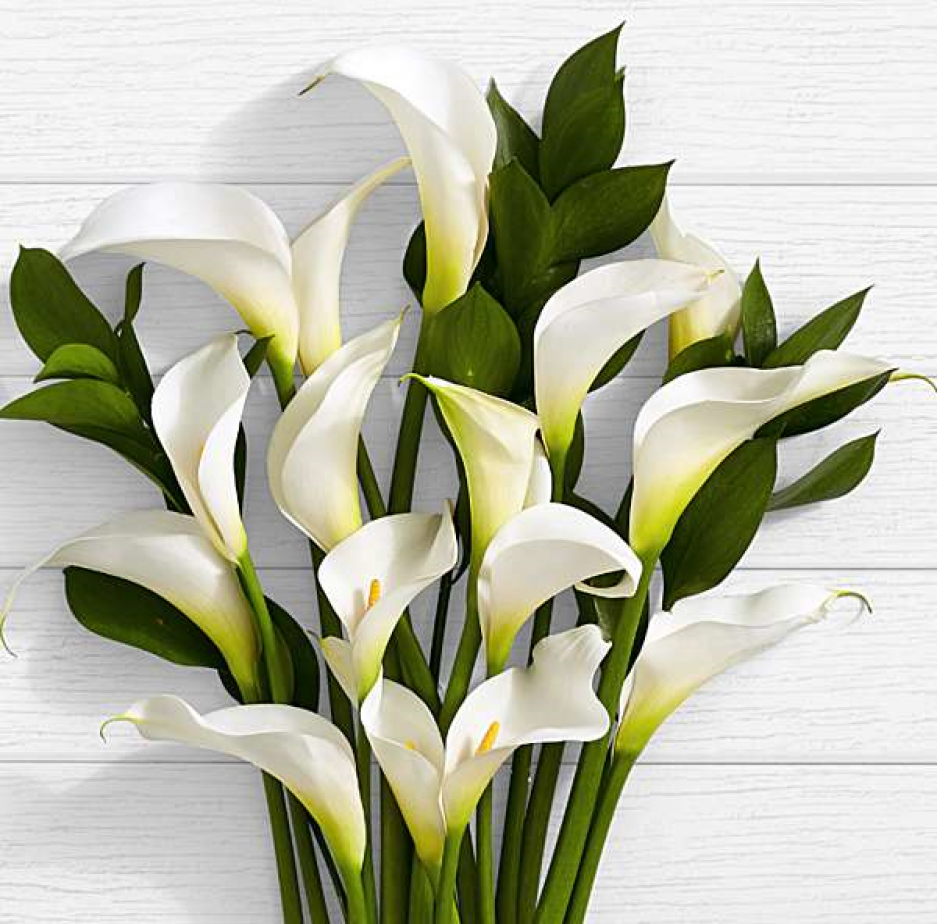 It’s been a devastatingly awful week.  A dear friend of mine has a lovely 25 year old daughter, Jane.  Eight months ago she started going out with her first serious boyfriend Charles, a very nice young man of 30 years old, she was welcomed into their family, he was welcomed into hers and they recently moved in together and started talking about an engagement, which everyone was delighted about.

On Monday night of this week Jane was partially woken during the night by Charles crying out in his sleep, she thought he was just having a bad dream.  A few hours later when she woke up he was rasping and she couldn’t bring him round.  She immediately called the Emergency Services, who talked her through CPR,  when the Paramedics arrived it took and hour to stabilise him, the Air Ambulance helicopter was sent, but couldn’t land,  so the Paramedics transported him to the nearest landing site, but his heart arrested twice more on route and he wasn’t stable enough to be transferred into the helicopter.  He was taken to the Hospital and placed on life support.  Sadly he did not have any brain function due to being too long without oxygen, he passed away yesterday.  The Doctors believe he actually died in his sleep before Jane even started the CPR, so he would not have known anything about it, some cold comfort

Everybody has been in shocked disbelief that this could happen to a young, fit man, with no history of serious illness.

For me it has raised my awareness of ones mortality, the fear that we could just die in our sleep and life would just, simply, end.  It’s the feeling of sheer helplessness, no control over what may actually happen, it’s a black hole we should not look down into, no good comes of living in this grip of fear, but just for a while this week, many of us who knew Charles, have peeked over the edge of that hole.

Fly high Charles and keep an eye on us all down here.

55 thoughts on “Life Is So Fragile”