I have recently been spending time with the most wonderful 90 year old lady called Dorothy.  Her Husband of 70 years, Joe, who is aged 93 years has just gone into a nursing home, his body is failing, but his mind is reasonably good most of the time.

Dorothy is just amazing, I touch wood when I say this, but she takes no pills, is sharp as a tack, full of common sense and just the nicest person I have ever met.  I have tried to work out why she is such a fit and well 90 year old lady, and I believe, in her case, it is because she does not suffer from stress in any way, shape or form.  She is calm of mind and spirit and rationalises everything.  I told her yesterday that I hope to be like her when I am 90, if I am lucky enough to get there!.

In truth, she has been a bit of a slave to her demanding husband throughout their 70 years of married life, she has pandered to him and he has always had his own way.  The funniest thing is that just before Joe went into the nursing home, his family were concerned he was sleeping all day and complaining of being awake most of the night.  Upon investigation they discovered that Dorothy was afraid to forget to give him his medications, so decided to give him all of his pills with his breakfast, including his night time prescribed pain medication that contained a strong sedative! bless her heart! Once he was taken into care they took him off all of his medications to assess him and his health improved 100%.  We are definitely a nation of over prescribers I think!

Dorothy told me that up until a few months ago, Joe was still driving, I was mortified, especially when she added that she had to control the gear stick, handbrake and signals for him! Dorothy said to me ‘well if he kills me, he kills me, he’ll go to jail’, she was so matter of fact that I just had to laugh!.  After a minor mishap his Doctor finally assessed he was no longer fit to drive and took his licence away, phew!

Joe is equally humorous, I have been visiting him in the care home and he says the most hilarious things, When my Husband came with me, he asked him how much my Husband weighed! just randomly, out of the blue!  He told me yesterday he needed a blood transfusion, as he needed a top up! He also asked me how long it took to paint my toenails!

Sadly though, he also looked up at me as I was leaving and said ‘I don’t want to get old’.  My heart almost broke, I leaned down and gave him a peck on the cheek and told him, none of us do, but we have no choice.  Bless him, it is so sad to see older people when their bodies are failing, yet there mind is all there.

I reminded Joe that he must think about all the wonderful years he has spent with Dorothy, that so many people die young, without fulfilling their life’s ambitions.  He and Dorothy keep us regaled with stories of their travels, their youth, growing up in different times and a whole host of amazing tales, spanning over 75 years that they have been together.  I feel blessed to know them and so happy to spend time with them. 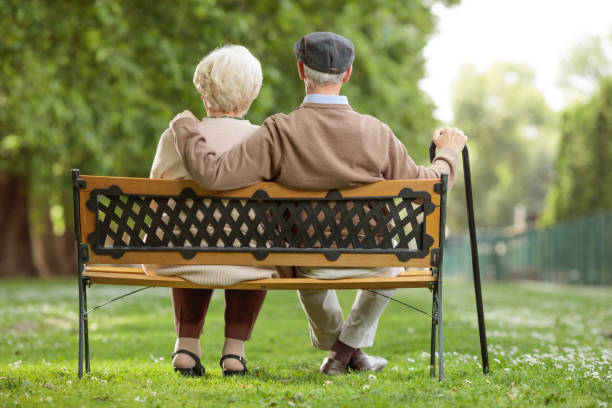 68 thoughts on “Who Wants To Live Forever?”